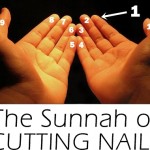 Today’s topic is very general yet very important. It’s not like I’m an expert or something trying to lecture you for getting your basics right, no, not at all. I just think that I need to share this info with you all as there are chances that sometimes we do not have the exact knowledge about some stuff. 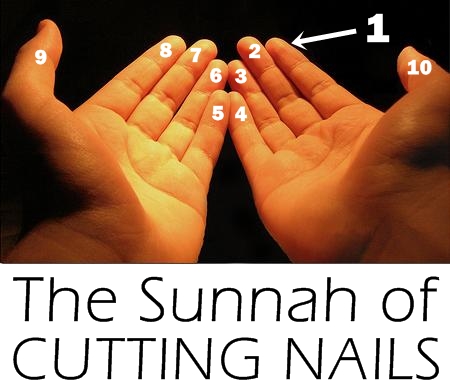 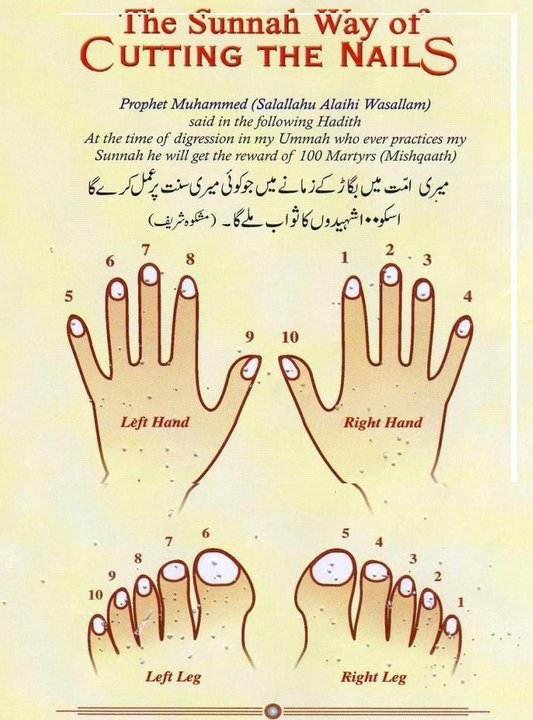 Living in the dorm, I get to see people all around me all the time doing whatever they do. And I have observed a lot of them cutting the nail the wrong way, not accordance with the sunnah. Being a Muslim, it’s compulsory for us to practice sunnah (the way the Prophet Muhammad SAW did things) and imagine the rewards we will get by practicing the sunnah in the tiniest of the things we do in our everyday life.

Okay, you might be thinking I’m this bossy girl roaming out pointing people’s faults. Haha no, I’m just doing my duty as a Muslim to spread the knowledge about things I know. Let us first look at:

When to cut nails?

Abu Hurayrah (may Allah be pleased with him) has related that, ‘The Messenger of Allah (may Allah bless him and grant him peace) before going to Friday prayer would clip his nails and moustache.’

Anas (may Allah be pleased with him) relates that the Messenger of Allah (may Allah bless him and grant him peace) said that, ‘Do not let forty days elapse without trimming the moustache and paring the nails.’

Anas (may Allah be pleased with him) states that, ‘To trim the moustache and nails and remove the hair under the arms and the hair below the navel we have been given a time to take them off, do not leave them for more than forty days (meaning trim them within forty days).’

All the hadiths are from Zikr.co.uk.

I first learnt about the sunnah way of cutting nails when I was in grade 8 in Baharia Foundation School in Karachi. (Hey to you too, if you ever went to that school :)) like around 7 years ago. It was our Urdu teacher who told us about it and I’m so grateful to her for this.

She broke it down to us in very simple terms and I don’t think I would be able to forget it ever.

What you gotta do is:

At many different places I’ve read that nails and hair should be buried after cutting them. I don’t know how to go about that in current era. So what I do is: I wrap them in a tissue and then I throw them in the dustbin.

This is the most important part. I’ve seen a lot of people who don’t wash their hands after cutting nails, which is the most disgusting thing, after not washing your hands coming out of toilet. I mean, the germs and bacterias reside under your nails and how can you not feel disgusted?!?

Anyway, I hope this post was helpful and I also hope that you guys would implement this Sunnah in your life and help yourself and me in gaining some extra rewards. 🙂

JazakAllah khair for dropping by. 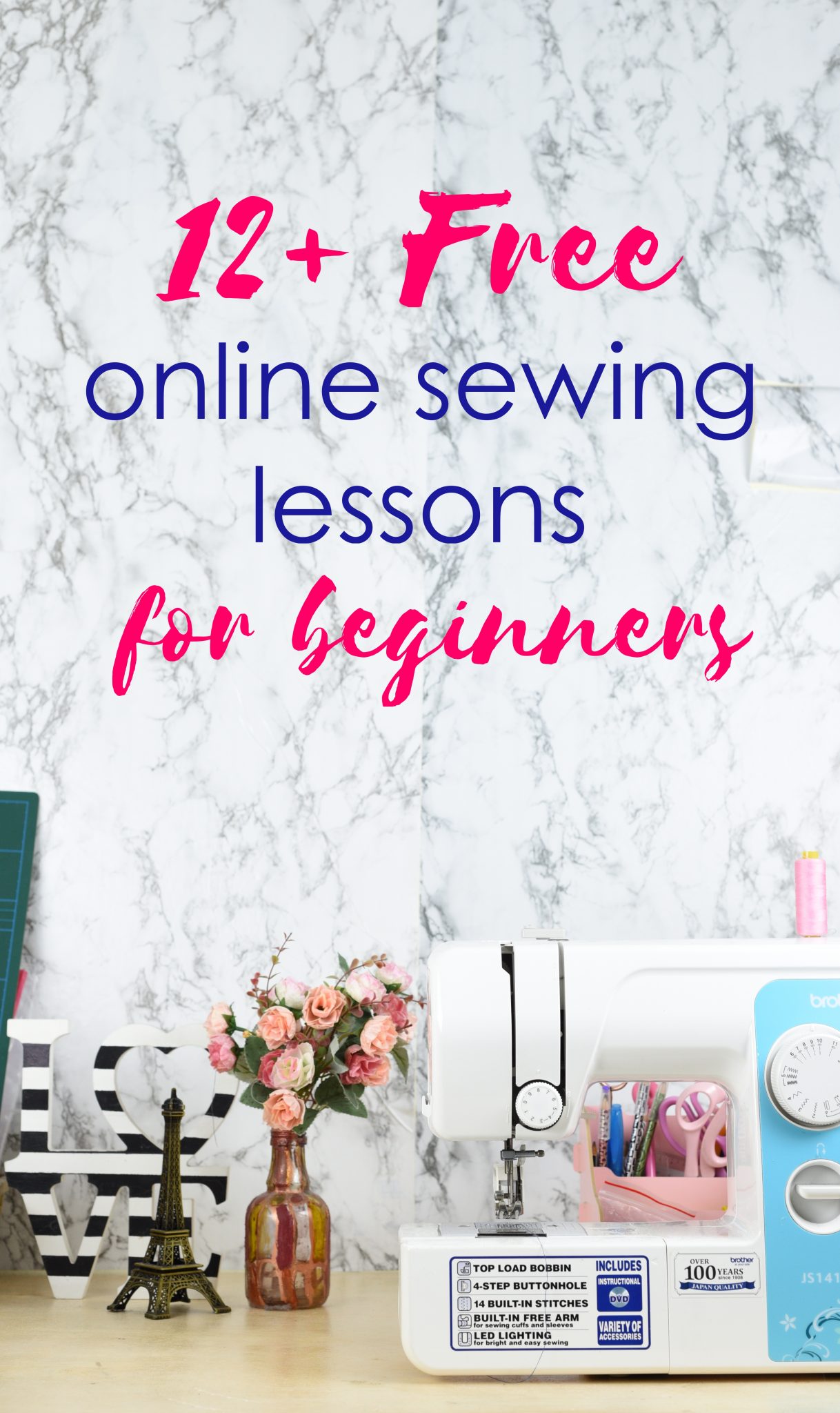